After an extremely hot and dry Summer, we’ve finally had some decent rain over the past few days.  It’s lovely to see things re-freshed and green already.

You may remember the poor crispy-fried Little Gem Magnolias that were singed in the heat of January?  I thought they were gonners and nearly pulled them out…. 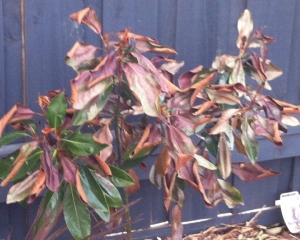 Glad I didn’t!  I’ve been watering them for months (until the tank water ran out) and look at them now!  One has even flowered for the first time! 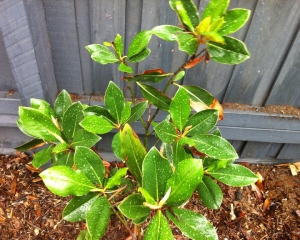 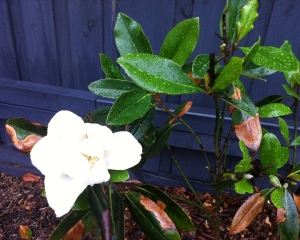 Thank you Mother Nature…. we’ve had enough rain now for a few days, so perhaps you could send us some sunshine for the Easter holiday?

While the Northern Hemisphere has been struggling through terrible cold and snow and winds, once again parts of southern Australia have been suffering from brutal temperatures and raging bush fires.

The Australian Open tennis tournament is currently being played in Melbourne in temperatures of 44 degrees Celsius (111 Farenheit) in the shade – temperatures on court in the blazing sun on a hard court would be approximately 60 degrees C (140 F).  Players are making superhuman efforts to keep going, and the term of the tournament to describe the conditions is ‘brutal’. 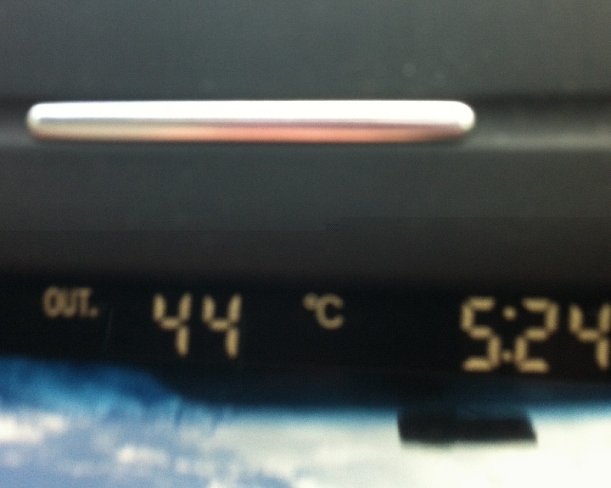 Outside Temp from Car – thank goodness for air conditioning

Last week in Melbourne, we had the hottest week on record – Tuesday 43 C, Wednesday 42 C, Thursday 44 C and Friday 44 C.  Night time temps didn’t get below 28 C so there was little relief before it soared again the next day.  We had the blinds closed all week, air conditioners  and fans left on inside all day to keep the dogs safe and drank plenty of water to keep hydrated, even while inside. Rupert and Billie didn’t do much at all for the week  – just flopped about the house to conserve energy.  They weren’t interested in going for a walk, which is just as well as neither was I!  Even if they wanted to, it was too hot –their feet would have got burnt on the pavement and the air was so dry and searing hot that they would struggle to breathe. We then had a ‘cool’ change on Friday evening which brought the temperature plummeting to 30 C!  We now have a much more comfortable, if not a little cool (!) temperature of 20 C. 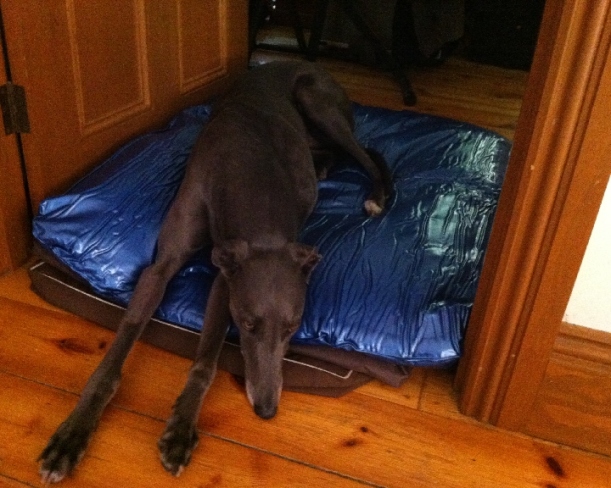 Billie relaxing on her cooler bed

A little too late for our plants however!  A big shady tree in our garden split in three in strong winds a couple of weeks ago and we had to have the rest removed this week as it was no longer safe to be standing. 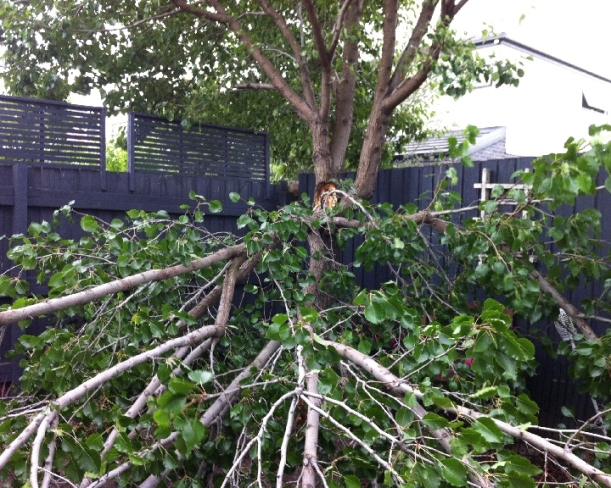 A third of the tree fell in our garden, a third in the neighbours and the rest was removed 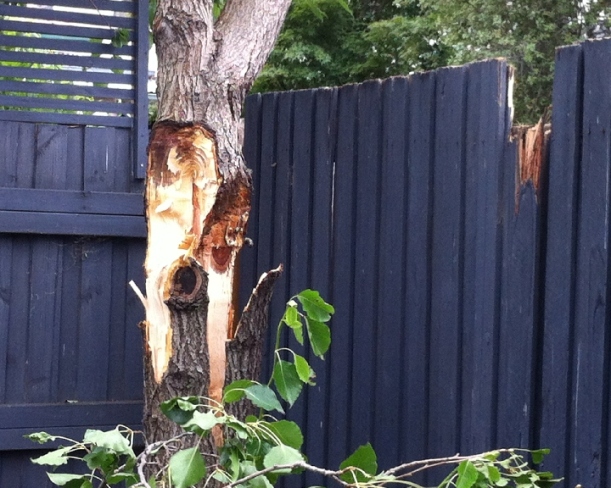 The remaining tree was not safe to leave standing unfortunately 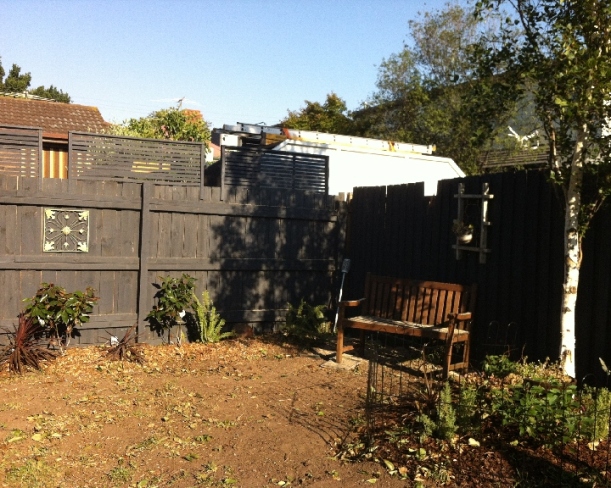 So the plants had no where to hide and got well and truly crispy fried! 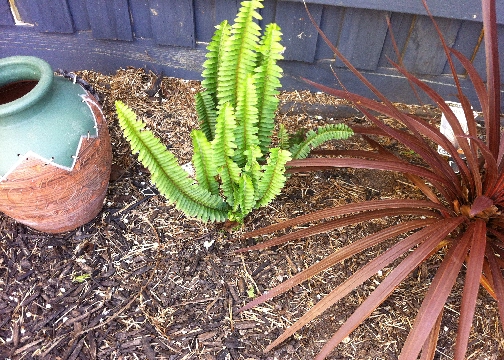 Fishbone ferns thriving in the spring 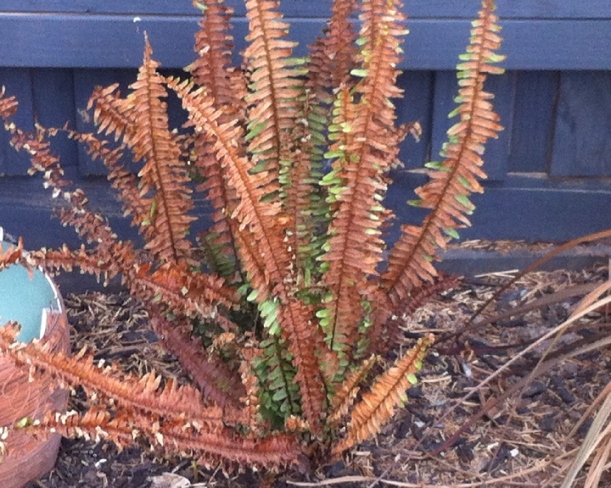 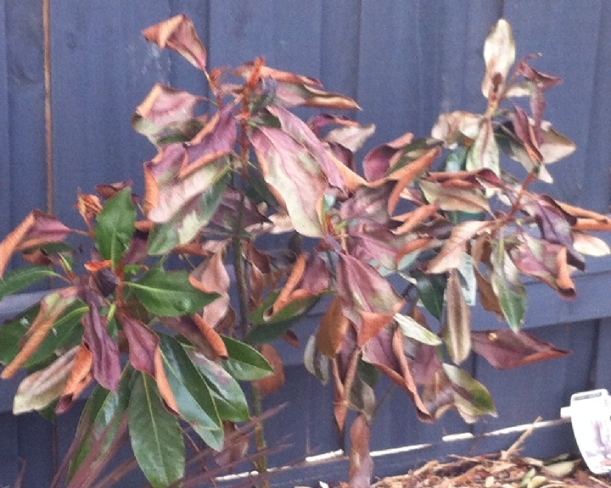 I guess our next garden project will be to re-plant and create some shade; although it’s doubtful we will have such brutal weather conditions again in the near future.  Perhaps we should be prepared though, just in case.

Love What You Do but Hate Admin? Admin Angels Will Do It For You.